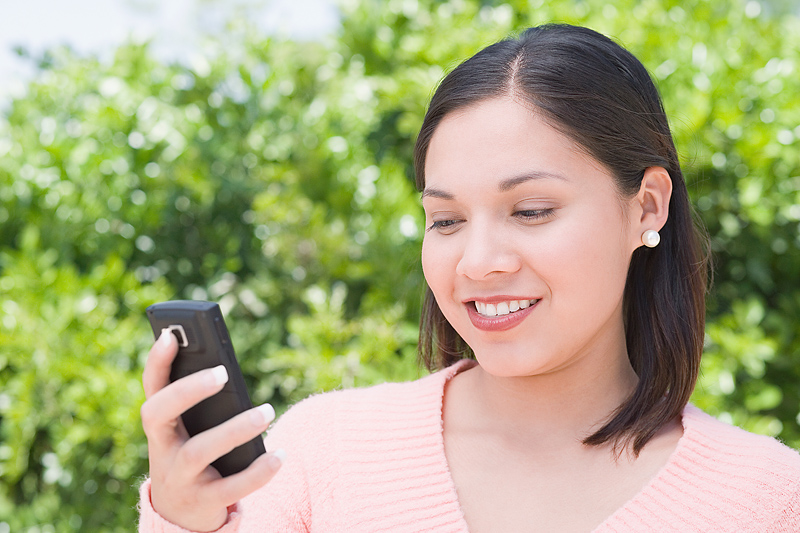 DailyTool Posted on July 19, 2012 Posted in Featured, Productivity No Comments

If you have used a smartphone recently, you know that there are a ton of “to-do” list apps out there for you to check out. While all of them provide you with the basic tools that you need to make a list, not all of them give you the same features. Wunderlist is one of the latest and greatest list apps out there. So what exactly does Wunderlist have to offer, and why would you consider getting it?

One of the primary features that you will love about Wunderlist is that it is compatible with multiple platforms. You can use the same lists and tasks on many different platforms at the same time. For example, if you are on your PC, you can pull up Wunderlist and check off a task. Then later when you are on your iPad, you can pull up the same list and check off tasks. You can even use the app on iPhone, Android and BlackBerry devices.

The user interface on Wunderlist is also very attractive. You can customize the layout and choose from many different backgrounds to suit your tastes. Once you start adding tasks to the application, you can see badges on your phone’s home screen, telling you how many tasks you still have left to do.

Who is This App For?

This application is perfect for anyone who has a lot on their plate. If you have a hard time getting things done or staying organized, Wunderlist is definitely an app that you’ll want to check out. It’s good for almost anyone with a mobile device or tablet. You could even use it if you only have a PC instead of a smartphone.

One of the biggest advantages of this particular app is that it is easy to use. You can enter tasks, set due dates, and set reminders. You can even share tasks with other people through Facebook, email message or text message.

One of the drawbacks of Wunderlist is that you can’t create recurring tasks to use. This isn’t really a big deal, but it can be kind of annoying for some.

Adding a feature that allows the app to sync with the iPhone or Google Calendar might be helpful.

The native iPhone task list doesn’t have nearly as many features. You also can’t use it on other platforms. Another competitor is TaskPaper. TaskPaper is good, but it doesn’t make it possible to set reminders or alarms like Wunderlist does. Overall, Wunderlist is one of the best to-do apps out there.